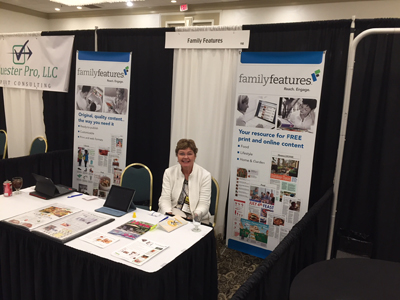 A recent study by the Columbia University School of Journalism revealed that small-market newspapers (circulations below 50,000) have displayed notable resilience thanks in part to exclusive content not offered anywhere else, the dynamics of ultra-local advertising markets, and an ability to leverage a physical closeness to their audience.

According to “Editor & Publisher,” there are 7,071 newspapers in the United States; 6,851 (97 percent) are considered small market. The small-market papers assist in voting decisions, continue to foster community identity and solidarity, and – as often the case with small-town newspapers – act as community champions.

There are three key areas where local news and newspapers add value to their communities:

“The newspaper industry needs to change the ‘doom and gloom’ narrative that surrounds it,” according to the report. “While acknowledging the future for small-market newspapers will continue to mirror the rockiness of the industry sector at large, the research shows that there is cause for optimism. Sizable audiences continue to buy and value local newspapers. As a result, it is incumbent that the sector begins to change its own narrative. Outlets need to be honest with their audiences about the challenges they face, but they can also do more to highlight their unique successes, continued community impact, and important news value.”

As the Media Relations Manager, Cindy is responsible for maintaining relationships with media partners and assisting them with registrations, content searches and other editorial needs. 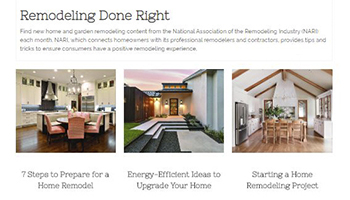 Engage Readers with a
Monthly Series

Learn more about this monthly series program, which generated more than 1 billion impressions.

Find out how this Recipe Video Release, which highlighted an easy-to-make dip, achieved more than 290 print and digital placements and 230,000 video views.

Earn Impressions for Your Nonprofit Organization

Learn more about the Premium Recipe Feature we created for a nonprofit organization that generated more than 800 earned placements and 20 million earned impressions.

View the top placements this Premium Release achieved and find out how it accrued more than 1,000 total placements and 170 million total impressions in less than a month.

Need high-resolution imagery for your content? Photo Solutions has you covered.